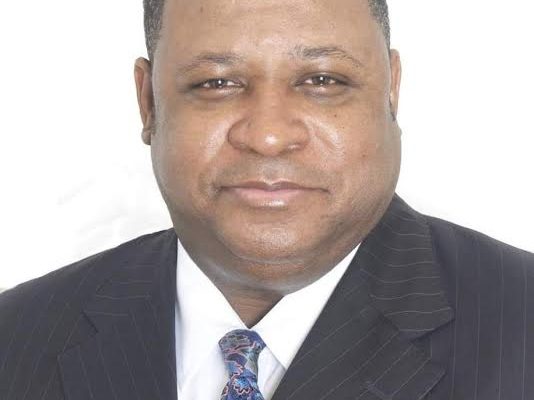 According to several confirmed reports, a prominent and well respected national representative of the Honorable Minister Louis Farrakhan and the Nation of Islam has succumbed to the deadly novel coronavirus. 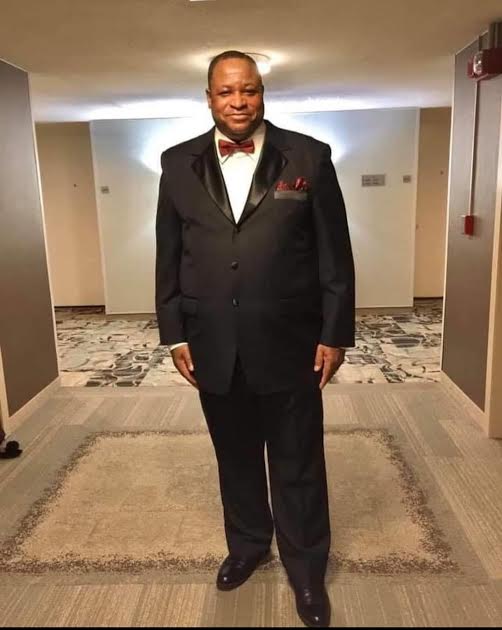 Born Kevin Ross in 1963, Minister Muhammad’s tenure with the Nation of Islam spans four decades, with his beginnings starting in the Crown Heights, Brooklyn Muhammad Mosque #7 in the early 80s, which was adjacent to his Brownsville, Brooklyn neighborhood. As Kevin X, he quickly rose in the ranks of the FOI and joined the Ministry of the Nation in 1985.

In 2010, when Minister Muhammad was promoted to the Regional Minister that covers NY, NJ, CT, PA, ME and MA, he was given the name Abdul-Hafeez by THMLF. The Brooklyn native served his position faithfully until his untimely ilness.

Muhammad was admitted to the hospital with symptoms of COVID-19 on April 1, however, it was not publicly known that the minister tested positive for the virus until April 5.

Minister Muhammad was no stranger to the Hip Hop community. He was involved with numerous efforts to bring peace in the community as well as understanding among other religious groups in New York and nationwide.  His presence was always strong and dignified.  He was a beloved man and his contributions to the community will be missed.

The Northstar Group/The Source Magazine sends its deepest condolences to the immediate and extended family of Minister Muhammad and the entire Nation of Islam under the leadership of The Honorable Minister Louis Farrakhan.