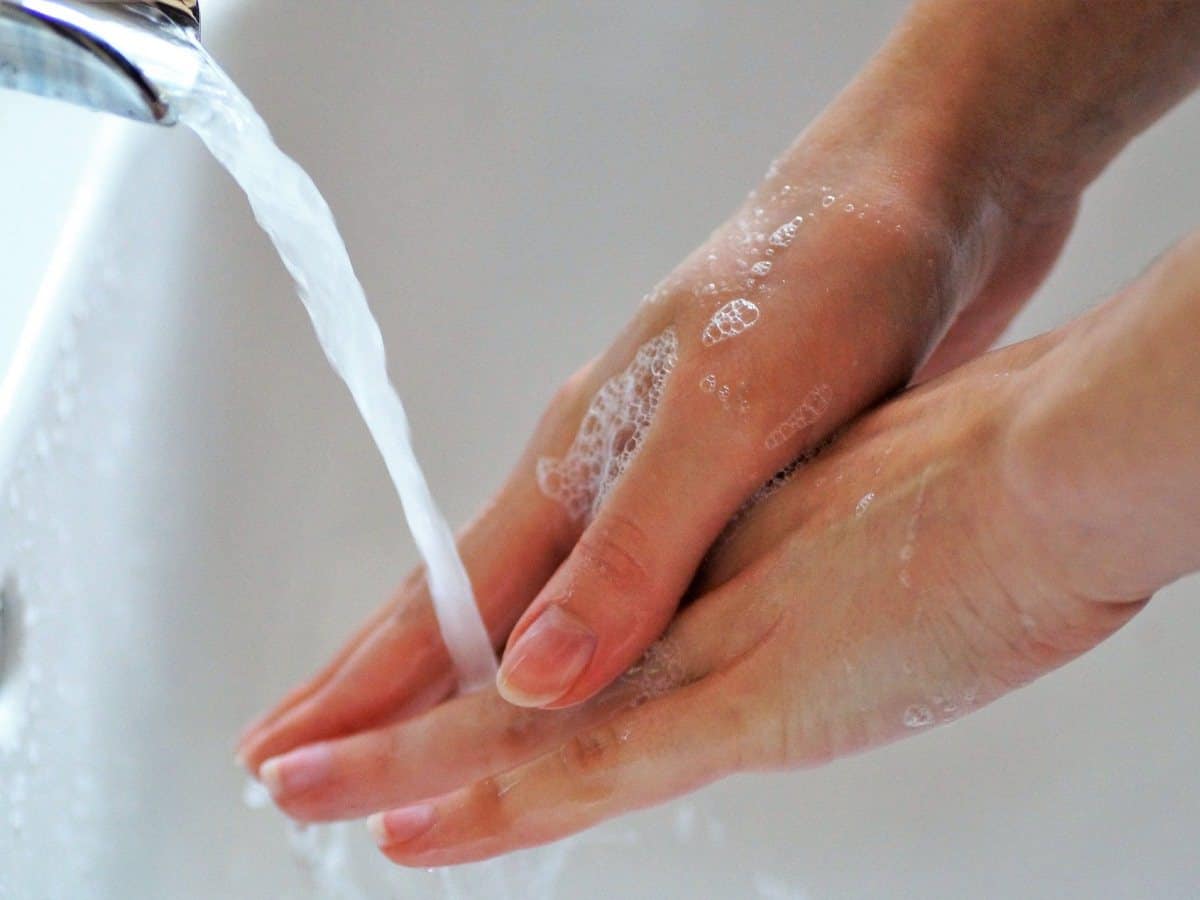 Hyderabad: Amid Coronavirus outbreak, doctors have come out with a list of preventive measures including hand wash, self-isolation, etc.

Almost all the countries have banned international travel whereas, a few of them have even imposed restrictions on the movements inside the country.

All these precautionary steps were taken to avoid the spread of coronavirus that has claimed the lives of thousands of people and infected millions worldwide.

In an article published by the Spanish newspaper ABC, the author wrote that the prophet knew what to be done during a pandemic.

Another article published by American magazine ‘Newsweek’, American scholar Craig Considine highlighted the fact that what doctors are recommending now was suggested by the Prophet hundreds of years ago.

Supporting his claim, the scholar cited the sayings of the prophet.

In one of the sayings, the prophet had said, “If you hear of an outbreak of plague in a land, do not enter it; but if the plague outbreaks out in a place while you are in it, do not leave that place”.

The prophet had said that cleanliness is part of faith. Some of the other sayings of the prophet on hygiene are, “Wash your hands after you wake up; you do not know where your hands have moved while you sleep” and “The blessings of food lie in washing hands before and after eating “.

Globally, more than 80,000 people have died in 192 countries, since the virus emerged in China in December.

Over 1.39 million cases have been officially recorded around the world.